Hyundai Motor Group has revealed a new innovative technology that assists hearing-impaired drivers by replacing sounds with visual or touch-based cues, and using advanced sensor and artificial intelligence technology to help them ‘hear’ the traffic around them.
Khodrocar-The technology employs two separate driving assist systems that work together simultaneously – the Audio-Visual Conversion (AVC) and Audio-Tactile Conversion (ATC). They use artificial intelligence (AI) to analyze sound patterns outside the car, and then use vibrations of the steering wheel and pictograms displayed via the head-up display (HUD) to alert the driver and explain what the system can hear. The steering wheel is also equipped with multi-colored LEDs which indicate navigational information while driving. 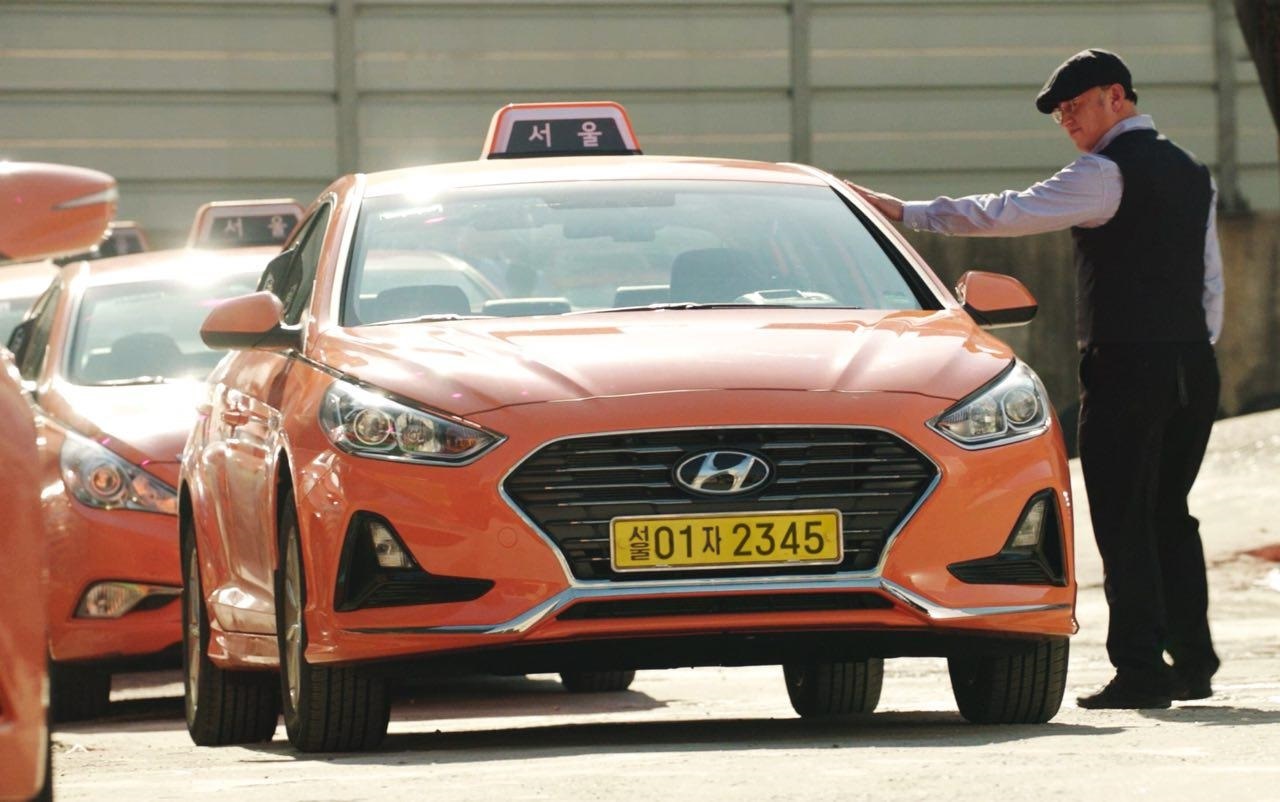 For example, the technology could alert the driver of emergency vehicles by recognizing the sound of a siren, vibrating the wheel as an alert and displaying the appropriate pictogram on the HUD. It also translates data from vehicle sensors – such as when reversing – so the driver knows how far the car is from obstacles without relying on the warning chime.

Hyundai demonstrates the technology in a campaign video called ‘Quiet Taxi’. The campaign video, along with the technology itself, emphasizes the value of ‘freedom of mobility,’ demonstrating Hyundai’s efforts to enable the hearing-impaired to drive freely and safely using state-of-the-art innovative developments. As part of its goal, Hyundai also developed an application that enables communication between passengers and drivers who are hearing-impaired. 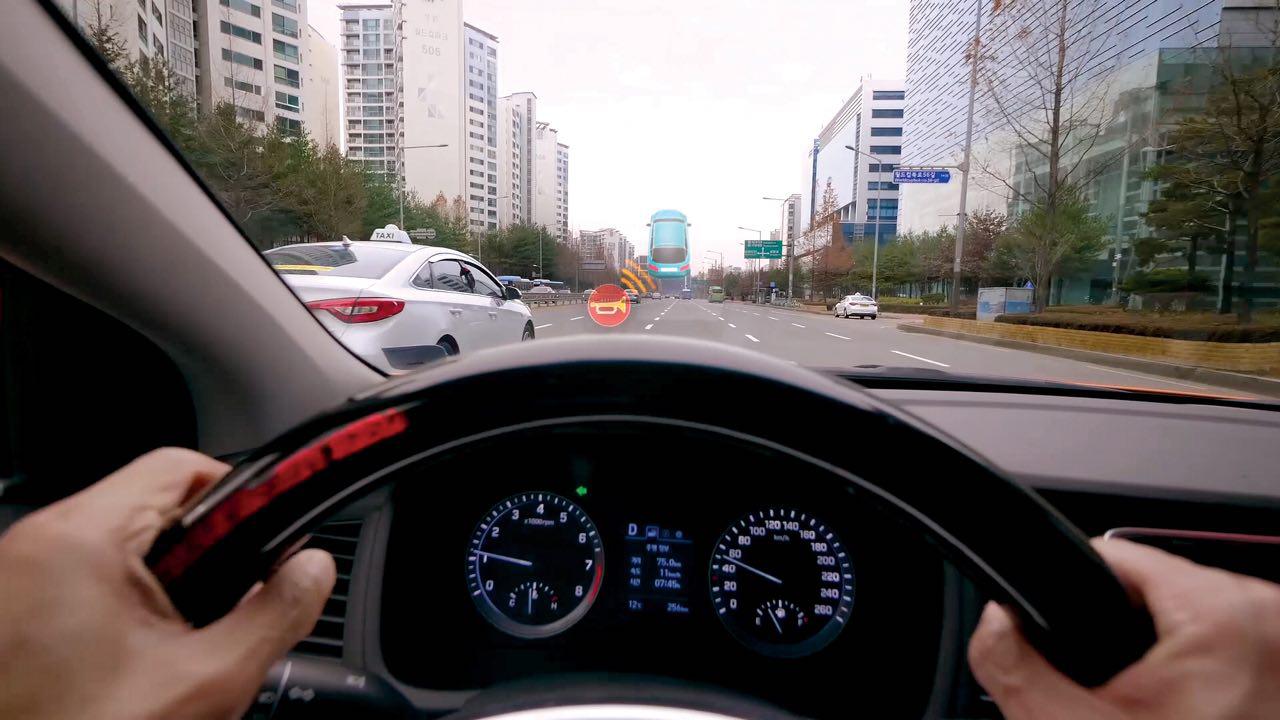 The documentary follows Daeho Lee, Seoul’s first ever designated hearing-impaired taxi driver, as he uses the driving assist technology.
Mr. Lee, a father of two children who recently began a new career as a taxi driver, had difficulties with hearing and had to rely mainly on his sight. This caused problems with other drivers when he could not hear the horns or sirens of surrounding vehicles. Additionally, he needed to constantly rely on his vision, which caused fatigue at a rate many times that of the average driver.