The Complex Conundrum of Government Revenues from Car Importation Tax

The government had difficulties in predicting the income from taxes of vehicle importation and their predictions didn’t happen by vast differences. 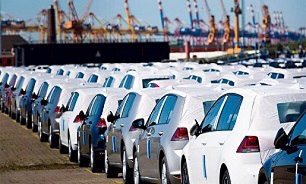 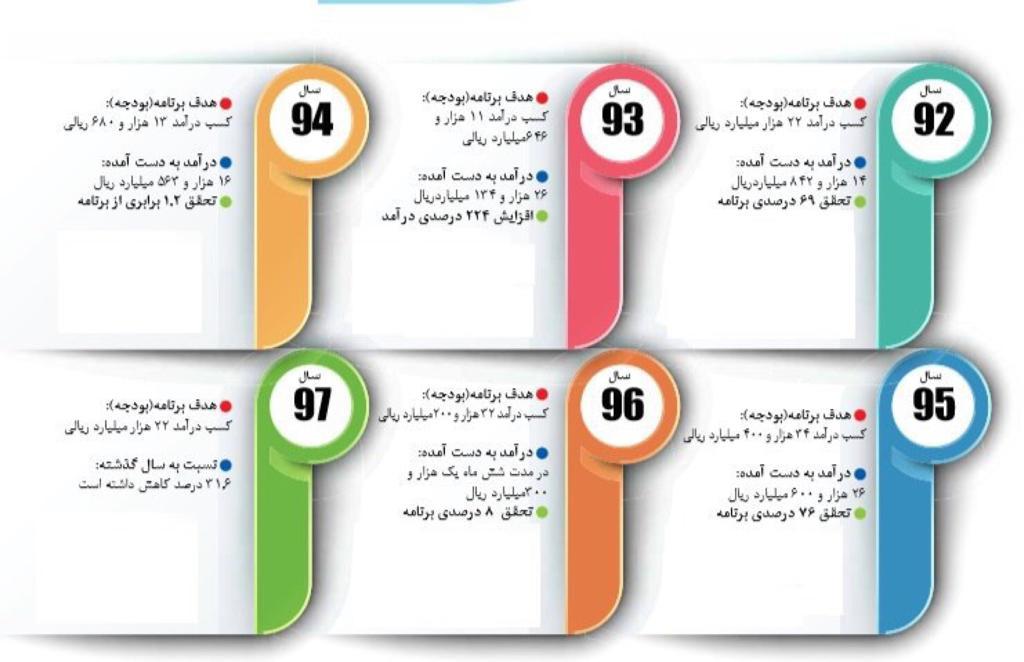 There is an additional question that is required for diplomats to import motor vehicles with an engine volume higher than 2500 cc when importing cars to the country prohibited? Does not this make diplomats sell these luxury cars on the market and see luxury cars in the country again? Also, government revenue from car imports is really zero?
It seems that the government must make a fundamental review of car imports and how it will compete in the car market, and make an expert and accurate decision based on existing facts.