The liberalization of the import of hybrid cars as well as the government's obligation to produce electric vehicles within five years, including the paragraphs approved in the car market plan, which according to experts, approval of the plan despite the ban on registration of import car and share The small amount of these cars in the market will lead to turmoil and shock. 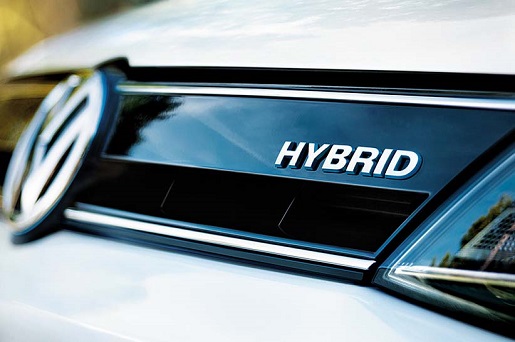 Khodrocar - Immediately after the approval of the plan, the Director General of the Office of Export and Import Regulations stressed the continued impending import of cars, but the question arises that, in the current situation and the continuation of the car import ban, it would be necessary to dedicate a clause to the car market plan?

"This news is not related to the reality of hybrid cars, and the bill signed by the parliament for importing electric and hybrid cars with a zero-rate tariff was only a media task.” Ali Shokouhi, expert of auto industry told khodrocar reporter.

"As long as there is no possibility of registration in this system, even with the approval of the parliament, there will be no possibility of import, whereas in this bill, the rules of customs of these cars are considered, not their ordering.” He said.

"There is currently no possibility of producing hybrid cars in Iran, and even in the import of these vehicles, we are in trouble because of the lack of infrastructure. Therefore, the tariff reduction for importing hybrid cars to zero does not have any effect on the market, but only a short-term shock to the market. Because some are still uninformed about the import process and may be hasty with this decision.” He mentioned.

According to these statements, the question arises, in the context of the fact that not only does not provide the field of car imports to the country, but the government's decision to ban imports, ratification of such acts by the parliament is questionable. The release of importing hybrid cars with zero tariffs, which can’t be built inside, will no doubt be achieved without any further dependence on demand.