From compliance with fuel standards from automakers to Supplying Fuel Infrastructures

Euro 5 fuel is distributed in Tehran and a few other provinces meanwhile even euro 4 fuel is not distributed in all gas stations. Automakers are about to obey all standards of fuel from July but are automakers need help from fuel producers? 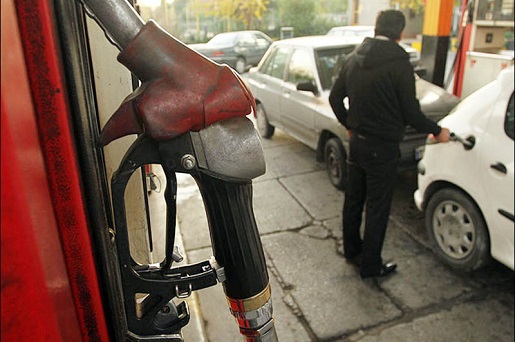 khodrocar-Last year, car makers made their determination to pass through all standard fuel processes. Fulfillment of fuel standards is not standard among 85, but fuel standards are being pursued in parallel with the implementation of 85 standards simultaneously.

Chairman of the Institute of Standards and Industrial Research of Iran emphasized multiple times that the 85 stage automobile standards must be executed under any circumstances, but lack of automobile parts slows the process for automakers so the standardization is going to take a lot longer.

a high ranking authority from Iran Fuel Conservation Company said that car makers have two years to pass fuel standardizations levels. She mentioned that the standardization process has become more difficult to pass. Some vehicles with grade A from previous standardization test could not pass the second level of new fuel standardizations tests with the same grade and they fell down by one grade. She insisted that the third grade will be very severe for car makers and if they do not take correct measures now, almost half of the current vehicles in production in the country will not be able to pass the tests.

no vehicle could pass level 2 of fuel standardizations tests with grade A. by the level 2 standards, eight vehicles from six car makers are not considered as standard so the new level of standardization will begin in two years.