Plans of Auto Industry for Realization of New Year's Slogan

Naming this year, the "production boom", will be important because it can restore the lost hope of industries that have spent so few good days last year. In the meantime, the automotive industry can be hoping for a brighter day, but happening of this slogan needs some necessities. 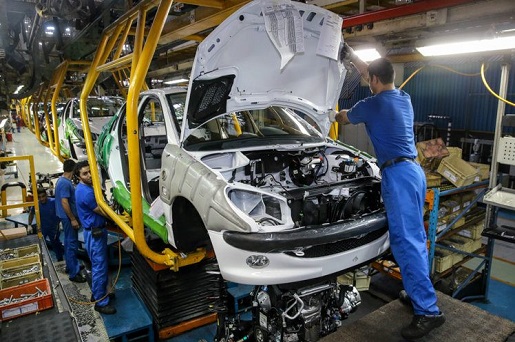 The activists of this industry believe that they should plan in the automotive industry, and since the automobile industry as a forward-looking industrialist will always be subject to a one-sided sanction, so we need infrastructure to solve the problems of this industry. Pointing to advances in the automotive industry, they emphasize that the industry must move along with technology, so that electric vehicles that replace conventional cars in the next few years should be placed on the automotive industry's agenda. Meanwhile, the national platform has been discussed since the past years, but so far no domestic or institutional investors have been vigorously pursued in this regard, which is required to change the approach as soon as possible.

According to experts in the automotive industry, if the government does not have the necessary support and planning and does not have a plan to support investors, we will see the withdrawal of investors from Iran and their migration to the neighboring countries, which is required in the year of production boom The issue should be taken into account so that the employment industry, such as the automotive industry, will not be compromised.
Tags: Khodrocar
Visit Home Send to friends Print
Share To:
subscribe to newsletter
Your Comment

The false move of automakers / the gradual death of an industry

Government on the neutral gear/ Dara Dovom still has problem

The false move of automakers / the gradual death of an industry

Government on the neutral gear/ Dara Dovom still has problem