In every business, companies created for the production of wealth and business must be 100% responsible for all social affairs, but this responsibility lies with the owner of the business in the ordinary business and the responsibility of the board. Director and CEO of the company.

In this way, automakers have been serious about this concept for several years, while they have no legal obligation to pay and do not have this, but this is known as a business strategy among automakers, Today's highly competitive market is partly adding to its credibility and increasing its share of the market.

Global automakers have always put it in their work, and a look at their actions shows that, for example, Nissan has implemented the plan's initiative to meet its corporate social responsibility and environmental philosophy goals. Green from 2006 to 2010 under the title 'Nissan Green Program'.

As a result, the automotive industry is in dire straits. Looking at the performance of automakers from last year and simultaneously with catastrophes such as flood, earthquake and other natural disasters, the activists of this area are in the strongest position with the people, Services in this area. 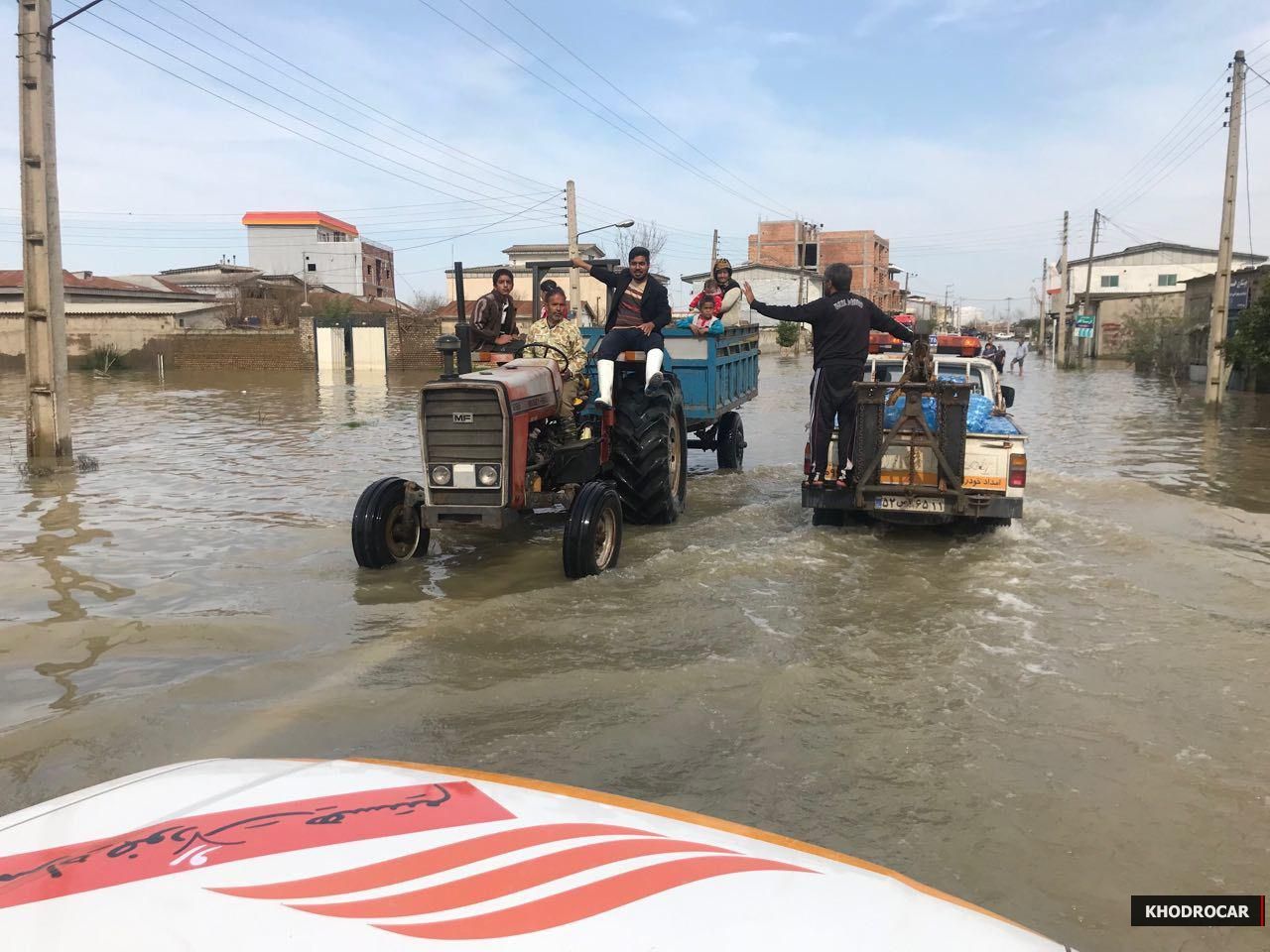 The recent flood showed that after the earthquake in Kermanshah and the prominent efforts made by the car makers in these areas, this time, with the help of flood survivors, they have put their social responsibilities on the agenda of Nowruz. Saipa car assistance standstill in six flood-prone provinces, dispatch of Saipa car aid units and Golestan and Mazandaran dealerships to flood areas for service, Iran Khodro to launch flood relief operations in Shiraz, standby after-sales service to Iran The car in the flood provinces and, finally, Iran Khodro's special assistance to flood areas is just a corner of the news related to the actions of automakers in recent events and in line with their social responsibilities.

Now, after months of the earthquake in Kermanshah, visiting these areas shows how effective these social responsibilities have been in helping to improve these areas. So, we should wait a few months to see the positive effects of car manufacturers in flood areas.