Each time that vehicle prices rise members of parliament remember the plan of organizing auto market then questioning the minister. 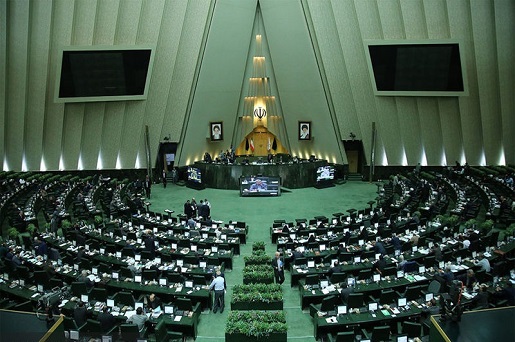 Khodrocar – the market is in tension after official price increment which was expected at the first day. Automakers and part makers were insisting on this price increment but experts believe that it’s an old way to control the market and pricing should be on their own. However liberalizing prices have its own against because some experts think that in exclusive market of Iran pricing shouldn’t be liberal.
Members of the parliament are like every other time remember the plan of organizing auto market and questioning the minister but no law is established and we see no results.

Yesterday, the speaker of the Islamic Consultative Assembly gave a mandate to the House of Representatives Committee on Industry and Mining to address the issue of rising vehicle prices in recent weeks. Also, Behroz Nemati stated in a recent parliamentary session yesterday that in recent days the price of some cars has increased sharply and the Islamic Consultative Assembly has not made any special decision on this matter. My suggestion is that the Commissioners for Mines and Mines and the Commission on Principles 90 be ordered to deal with this issue, since this increase is a serious problem. Also, Ahad Azadi Khah, a representative of the Malayer people said that the car's status has become a dilemma in the country due to rising prices and timely delivery. This issue has caused public dissatisfaction.

Another member of the parliament said that automakers think that they are building helicopter. Minister of industry, mine and trade should talk less and enter this market.
If the Minister of Industry, Mine and Trade does not take steps to organize the car market, the Parliament will act to impeach him. They threaten the minister with impeachment, and it seems that only these representatives have learned from the plan of organizing the market only the interrogator of the minister.

The idea of organizing a market and exploring the car industry from the chambers is still a tricky design whenever the car market is in trouble, and again after a period of downturn, prices are forgotten. This time the market Eid's night is tense. It is expected that parliamentarians instead of threatening the minister if they are going to think that they will work sooner and they will give less slogans themselves.