While international and private sector investing is not very well in current condition of Iran’s economy people choosing auto market as a place for investment and it’s a reason of price increment. 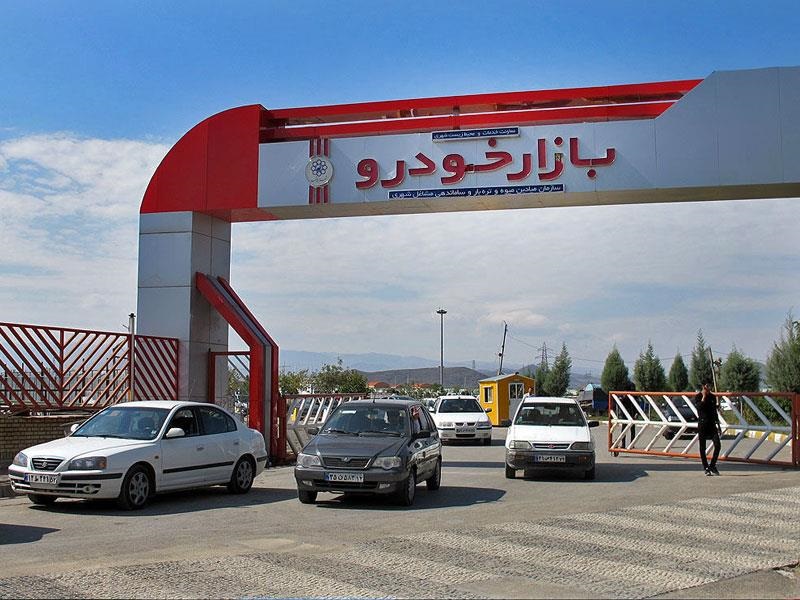 Khodrocar – auto market is experiencing hard times due to the currency turbulence, foreign sanctions, undecided investments of people are making difficulties for automakers. Maybe they sold out all of their cars in less than an hour but it will make bad condition for them in future.

Two major car makers have been pushing ahead with their products, two of the country's biggest car makers said yesterday, according to two car makers, has been hit by the market price?

"Right now the country is in a real economy war and it has effect the exchange condition, investment and executing previous contracts but now the government didn’t do anything about significant or logical.” Amir Hossein Kakaei an expert of auto industry told khodrocar reporter.

"On the other hand, there are wandering investments in the economy, with increasing volumes of volatile capital and financial tensions at a time when banks reduced banks' profits, and the interference with dollar growth was driven by factors such as the volatility of the money market, the coin and Gold was introduced and the government went into high-yielding coins to prevent excessive entry into the market, and the wandering capital went into the housing market and then went to the car market.” He said.

"An early survey by the owners of instantaneous investors suggests that the car market is a good place for wandering capital and generates significant profits for the owner of the capital. The government has its own regulator to prevent the arrival of speculators and profitable individuals with wandering capital, but this monitoring is not appropriate for the current conditions of buying and renting a national card.” He said.

"If the government can solve the production problems and leave the market, the problem of rising prices will be eliminated, and gradually the price will decrease compared to the current time, because the examination of production costs implies that the price of pride should be about 35 million USD, and this difference is priced at a price bubble. When the owners of the wandering capital know that the car market will not benefit from them, they will leave the car market.” He added.

"If the market is not free and excessive, more problems will be created in the market, for example, in the current situation, excessive spare parts prices.” Kakaei said.

With regard to the issues raised, it can be said that pre-sales of cars by car makers may be a means of healing the wound of car prices, but this issue will turn into a new dangerous issue if not followed up by the management of supply and after-sales services. On the other hand, it seems that the government has to take away its dangerous support, and it is not just about paying big money to producers and automobile collections, and they should be accompanied by proper production support.
Khodrocar Translator: Amin Zamani
Visit Home Send to friends Print
Share To:
subscribe to newsletter
Your Comment