Shortage of car parts in the final days of the year has become a problem for repairmen and on the other side lots of fake and low quality products are capturing the market. 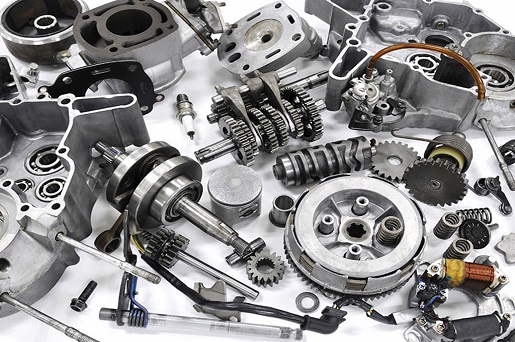 Khodorocar – in the final months of the year most people are going to repair shops to overhaul their cars for Nowroz so repairmen need more spare parts and these shortage of parts will challenge them and customers. About this matter Alireza Nikaeen, president of repairmen association warned that the government should think about the shortage of parts and we need to predict the need.

He also warned about the fake parts in the market and asked to clear parts from customs to prevent any challenges for the final days of the year. Although the low quality and counterfeit parts of the work of the people and the repairers can be launched, what is to be seen later is the Hajj on the high road accidents and casualties.

Other thing that have lower attention is after sale services of parts so repairmen who install the part on a car should pay the penalty of poor quality part because it is difficult to recognize difference between fake and original part. Many of these unprofessional pieces are also unnamed, according to activists from the Chinese industry, who do not have any manufacturer names, and the law has entered the country and the market.

"Importing original part to the country has become very difficult due to new conditions and it made the bases for brokers to do what they want. The union does not have any information from importers and traders that is being entered, and no reference will be made to the union, and therefore the trade union will not fail to do so.” Nikaeen told khodrocar reporter.

The volume of unpopular parts has risen in the market, and the quality and application of these parts will certainly affect the performance of newly installed overhauled vehicles. We should hope that the government will help improve the conditions by facilitating the clearance process of customs-quality parts to improve the situation in the new year. No human casualties on the roads.
Tags: Parts in Market ، car ، Fake Spare Parts
Visit Home Send to friends Print
Share To:
subscribe to newsletter
Your Comment