Firm Start of the Minister in Auto Industry

Minister of Industry, Mine and Trade has entered the auto industry firmly and gave ultimatum to managers of automakers which are good for customers. 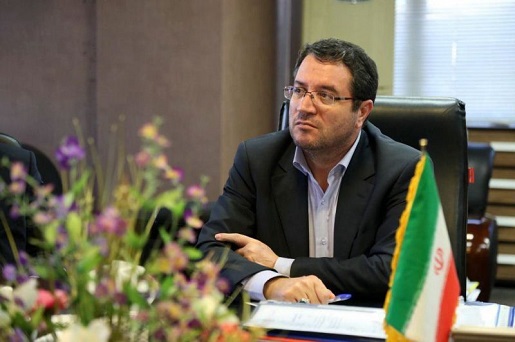 Khodrocar – Reza Rahmani has become the minister of one of important ministries of Iran. he started his responsibility slowly but now with some changes in his cabinet and changing executional tactics, he is entering the auto industry nice.

He asked both managers of automakers and gave them the ultimatum to fulfill their promises but this ultimatum wasn’t enough to remove long queue of protesters and he changed the manager of Saipa again.

While managers of automakers didn’t have the chance to meet the minister in previous periods now have meetings with him and take orders to organize customers’ condition and satisfy them.

It was obvious since the first day that Rahmani who was a member of the parliament and head of industry commission could be production manager but he started slower than expected.

He also wants automaker’s managers to find a way back to good production days and satisfy customers. This ultimatum made automakers to invite their customers and understand that they should pay more attention to their unsatisfied customers.

On the other side there is a hope that automakers could have bank loans to make their financial situation better.

The alarm of auto industry has been started since a long time ago and it is late that minister has entered but we have to wait to see what will happen to the biggest industry of the country and does the industry revive and get out of the inexpert decisions or not?