Quality Stability of Local Products in Unstable Condition of Production

Problems of auto industry are rising during the final days of the year and we are seeing production reduction but according to reviews problems are affecting the production rate not the quality of cars. 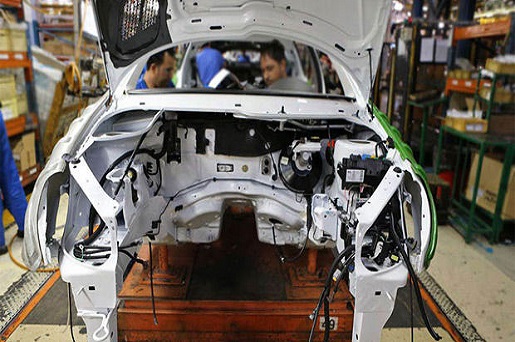 Khodrocar – according to reviews 32681 unit cars produced in last months which 99 percent of them were light and 1 percent of them were heavy vehicles. This statistic show that car production has decreased for 6 thousand units since the month before but the quality has not changed. Producers are producing less cars but they are not sacrificing quality.

Poor quality of some local products have been on top of news for example pride with its poor quality has make the state welfare organization of Iran to talk about cars. Mohammad Ali Koze Gar said that foreign cars are safer and have less casualties during the accidents but local cars are making 80 thousand casualties every year and none of automakers have ever built a hospital of medical center and it shows that they don’t have any social responsibility.

Anyway, one of Iran’s problems in auto industry was quality from long time before and now after sanctions it may be possible that quality of cars be lesser than before. Meanwhile ISQI said that in Aban, customer’s satisfaction from quality of local cars decreased for 3.7 percent.

Although the standardized organization has since the beginning of this month inspected the necessary measures to stop the production of vehicles that can not meet the 85th standard, it has yet to make a definitive decision to stop the production of vehicles that can not meet these standards. In this regard, some experts in the field of standard and quality believe that car manufacturers can not enforce day-to-day standards due to sanctions, and emphasize that the platform was most of the cars 20 years ago. And it's difficult to define the 85 and new standards for these cars. However, the price increases have already been made by automakers and will be based on their arguments for increasing circulation and quality. But it is not clear if the new standards are applied, either this argument will be correct.
Khodrocar Reporter: Sepideh Ghazi Nejad
Khodrocar Translator: Amin Zamani
Tags: Khodrocar
Visit Home Send to friends Print
Share To:
subscribe to newsletter
Your Comment