These days, importers are struggling with clearing 15 thousand cars from customs and most importer companies closed but again we are hearing about the 60 percent tax for importers. An approval which announced last year but got forgot at the time. 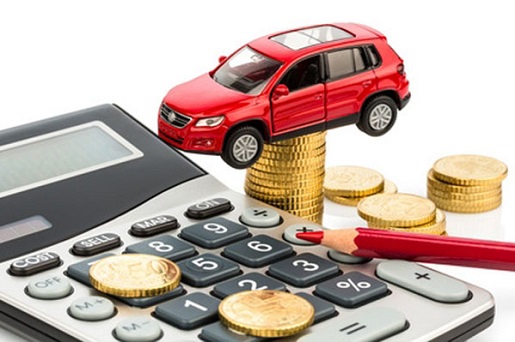 Khodorcar – last February the plan of taking 60 percent of profit of vehicle importers in the last 2 years as special tax announced but at the time members of importers association said this plan is a suggestion and will not be executed.
In the morning of 5th February 2018 the parliament forced the government to tale the 60 percent taxes of the previous 2 years and spend all of this money in supporting and making jobs. At the time members of vehicle importers association said that this rule won’t happen for the selected years and it may be happen for the next years.
"Now whispers of executing this law have been restored and some meetings have been held between members of association and the parliament. Both of them are saying this is a law and it should be happen.” Mahdi Dadfar, secretary of vehicle importers association told Khodrocar reporter.
"In the recent meetings we had talked about this matter and some people believe that taking 60 percent of trading profit is not logical but the truth is in this is a law and everyone should obey the rules of law.” He said.
"However the real question is which business is paying 60 percent tax and is continuing activity okay in this situation? The law has attract the attention of officials because it’s not an expert law and even president and Mr. Jahangiri are not happy with this law.” He added.
"Even the plan and budget organization is against this law because taking 60 percent of profit as tax is not logical at all but this is a law and everyone should obey it." He added.
Right now, vehicle importers are working hard to keep their business alive and clear their cars from customs and give them to customers but now they will have a new taxing problem and should think about this too.
Khodrocar Reporter: Negar Mir Karimi
Khodrocar Translation: Amin Zamani
Tags: Khodorcar
Visit Home Send to friends Print
Share To:
subscribe to newsletter
Your Comment