Pretty much any Lamborghini going to an auction is sure to turn heads and wreak havoc on bank accounts.
That’s especially true for rare models, but what about a one-of-one production-ready concept car? Enter the 2006 Lamborghini Concept S, and if it looks familiar, that’s because it’s a Gallardo without a roof. Not a Spyder mind you – that car had an actual retractable top. Also, it had a windshield, and the two front seats weren’t separated by a center divider. 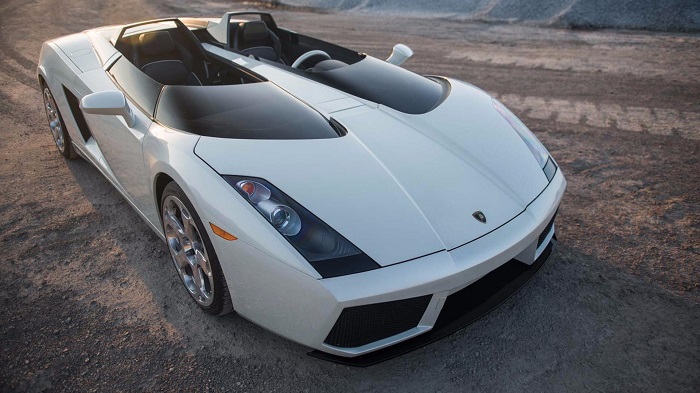 The Concept S was initially unveiled as a non-running design study in 2005. Lamborghini’s intention was to pay homage to vintage single-seat, open-cockpit race cars that were prevalent when the supercar manufacturer was still primarily known for its tractors. Aside from separating driver and passenger in individual cockpits, the center spine in the Concept S provided an extra air inlet for the mid-mount V10. Other aerodynamic tweaks to the front and rear were made for better downforce. 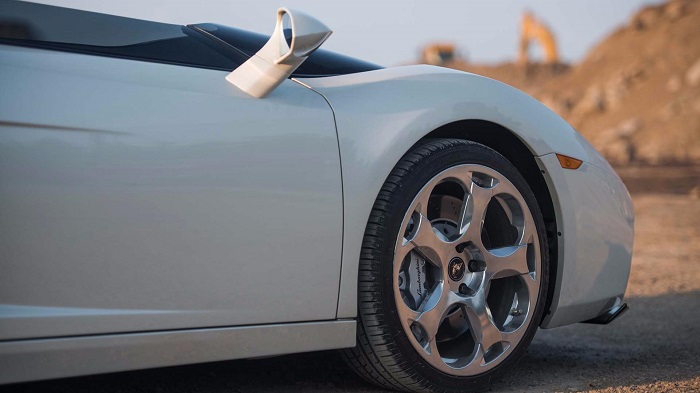 Of course, it was all for nothing since the prototype didn’t have an engine, but then Lamborghini decided to actually build the thing. More accurately, the company decided to produce 100 total with the intention of offering them to loyal Lamborghini customers. Work began on the production run, but the costs and assembly time proved to be more than the manufacturer wanted to deal with. The first car was completed, and the program was cancelled. This is obviously that first – and only – car. 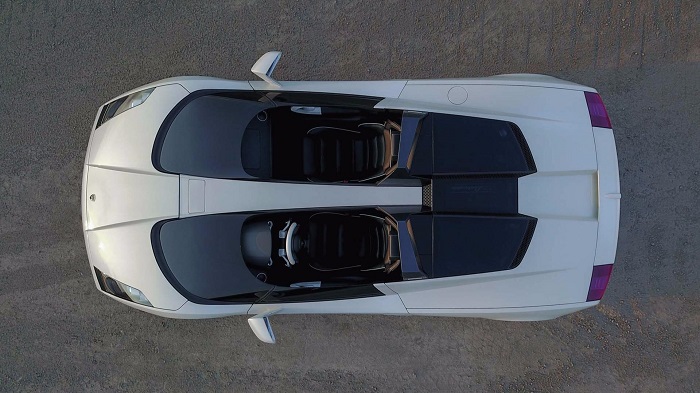 It was sold to a private collection but remained something of a Lamborghini poster child, having been invited – at Lamborghini’s request – to numerous shows and events around the world. As it sits right now, the Concept S shows only 180 kilometers on the odometer, or about 112 miles. Though technically a concept vehicle, it is production-quality with Gallardo mechanicals and is fully road-worthy, as long as you don't mind wearing goggles since there's no windshield. Given its history and extreme rarity, however, we suspect any new owner will be just as frugal with the mileage as the current title holder. 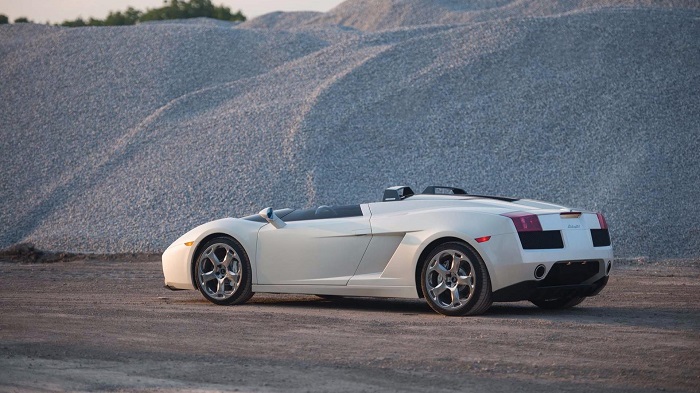 What might that new owner might pay for such a piece of Lamborghini history? This very car was up for auction back in December 2015 and was estimated to bring between $2.4 and $3 million, but the unspecified reserve price wasn’t met. One-of-one cars like this are notorious for not following any sort "rules” in the collector car world, so perhaps this time will be different. All we can do is wait and watch what happens when this car crosses the block at RM Sotheby’s Monterery auction next month. 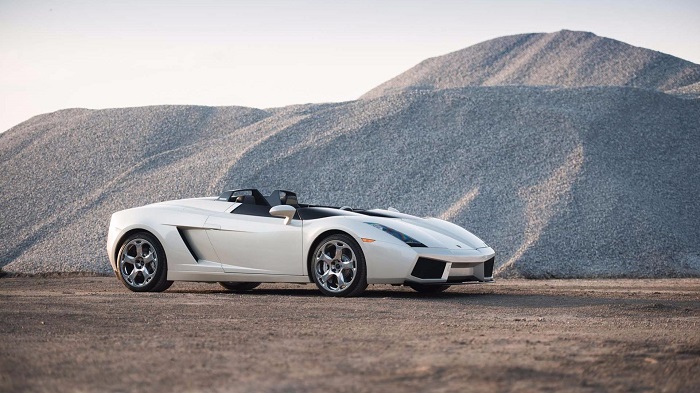 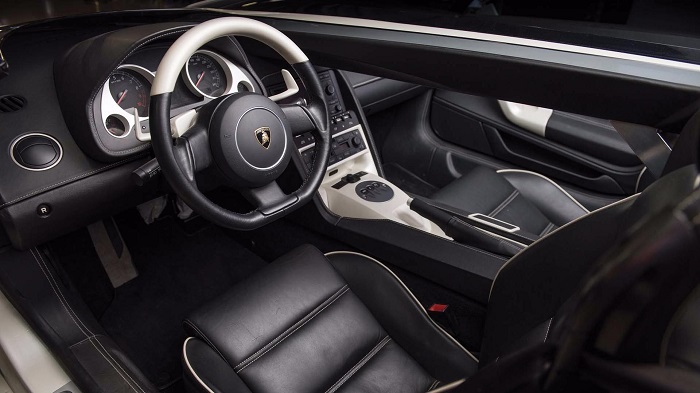 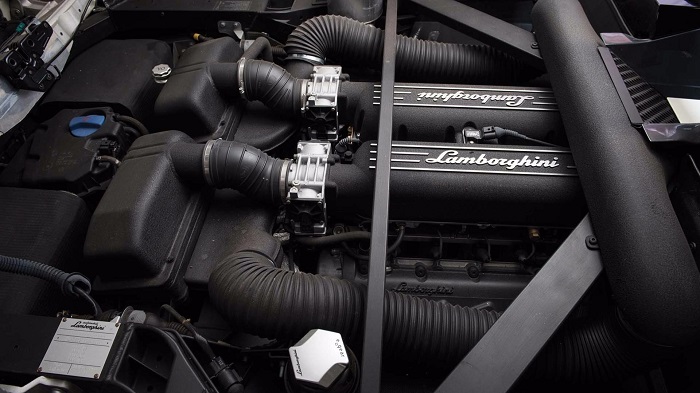