Tesla is discontinuing the cheapest Model S, the 75 RWD, to further differentiate it from the upcoming Model 3.
According to Electrek, the Model S 75D will be the new base model and will be priced from $74,500 including destination, $5,000 more than the 75 RWD. With the discontinuation of the Model S 75 RWD, all Model S sedans will come with a two-motor setup and put power down through all four wheels. 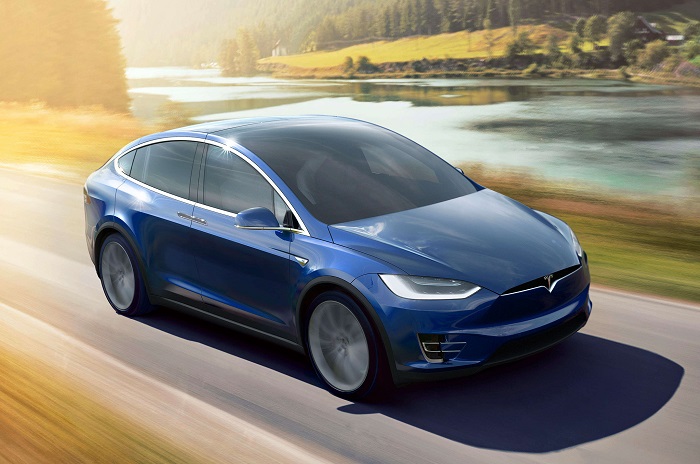 The move to discontinue the Model S 75 RWD was likely made to create some more room between the Model S and Model 3. Electrek also reports that in addition to the single-motor, rear-drive setup, the Model 3 will offer a dual-motor, all-wheel-drive version. However, Tesla CEO Elon Musk told Electrek that the early production run will consist only of rear-drive, single-motor variants to streamline production. Earlier this year, Tesla dropped the Model S 75 RWD’s price by $7,500. Tesla confirmed the discontinuation of the Model S 75 in an email to Motor Trend. 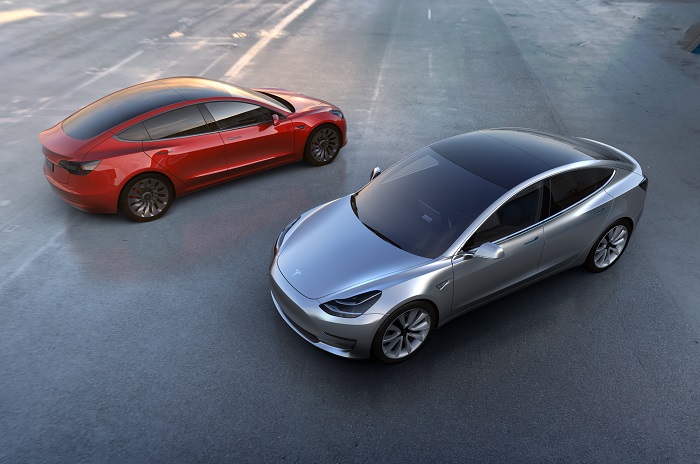 In addition to the discontinuation of the Model S 75 RWD, a report from Bloomberg states that customers who put down $1,000 deposits to reserve a Model 3 are getting impatient due to the long wait and lack of information from Tesla. The report continues by stating that some customers that did put down a deposit are considering canceling and looking into a Model S or Model X instead. Bloomberg notes that Tesla is expected to reveal more information about the Model 3 this Friday.